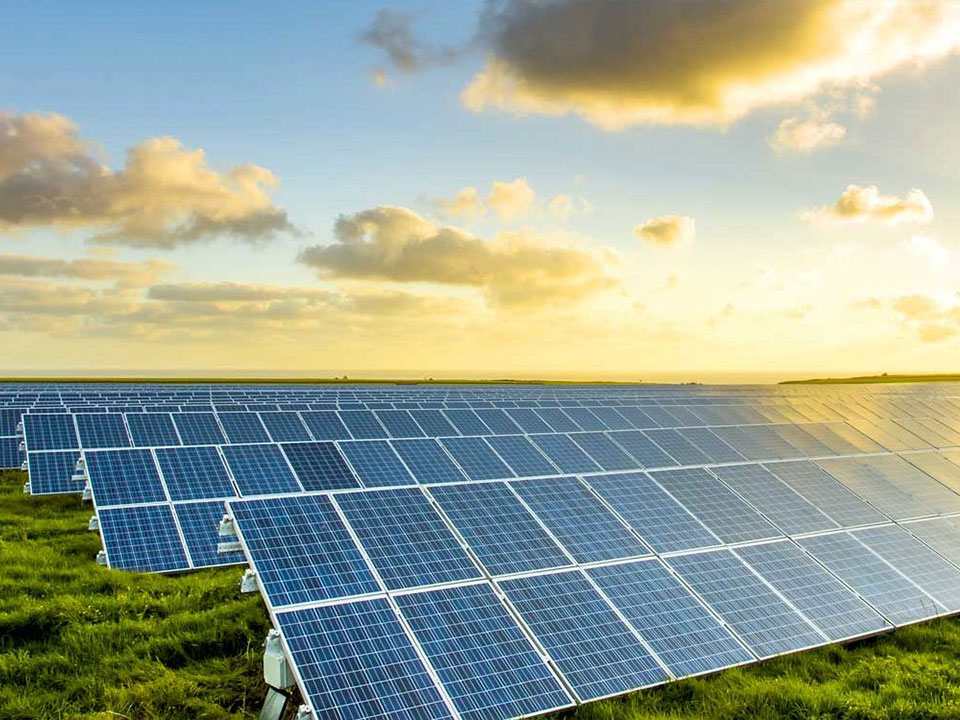 Approved measures to contain the increase in the cost of energy and support the automotive sector, with eight billion euros, six of which are destined for energy. The Government also intervenes on the production of gas in Italy and on the simplification of the installation of renewable energy plants.

In 2021 there was a very positive economic performance. Now we are witnessing a general slowdown in economic activity related to the evolution of energy prices. This year the prices of gas and electricity have dropped significantly compared to December; however, they remain high if they relate to last year. The decree – which allocates about 5.5 billion – primarily aims to support families and businesses precisely in the face of the increase in the cost of energy.

These measures are associated with interventions aimed at increasing the production of renewable energy and gas in the future. In fact, as far as gas is concerned, long-term contracts will be offered at a predetermined price on the production of national gas.

From the Minister of Ecological Transition Roberto Cingolani also arrive simplifications for mainly photovoltaic renewable plants: the aim is to facilitate the expansion of photovoltaic technologies on buildings, roofs, sheds, stables as much as possible, to ensure their widespread diffusion, mainly with a view to self-consumption, with plants up to 200Kw of medium size. A single simplified module will be made to install these systems in all buildings. A MiTE fund will be developed to help SMEs to accelerate their activities. Important simplifications are also foreseen for other renewables such as geothermal.

Moreover, a technological investment is envisaged in biofuels, especially in purity and from sustainable supply chains, such as castor oil, which reduce carbon dioxide and are compatible with current internal combustion engines. The RED II directive wants to 2030 in our portfolio 16% of sustainable fuels with those we already use based on petroleum, in this way we are anticipating the RED II. Today a diesel can use these fuels, polluting much less without changing the truck (more complex to change than a private engine), with sustainability in transport without changing the fleet. This is about 200 thousand tons in 2023 with an annual progression of a further 50 thousand to reach the RED II percentage. There will be a fund, already covered, for the development of fuels, with a great impact on airplanes and transport.

For what regards the automotive sector, a billion a year has been allocated for eight years to accompany the transition process. Minister Giorgetti underlined the importance of public intervention but highlighted the greater importance of the initiative by the private sector. The government’s goal is to convince the players in the supply chain to invest and face this challenge alongside the state.  The Ministry of Economic Development together with the Ministry of Ecological Transition will issue a decree containing incentives for eco-sustainable cars, not only electric but also hybrid, to facilitate the transition.