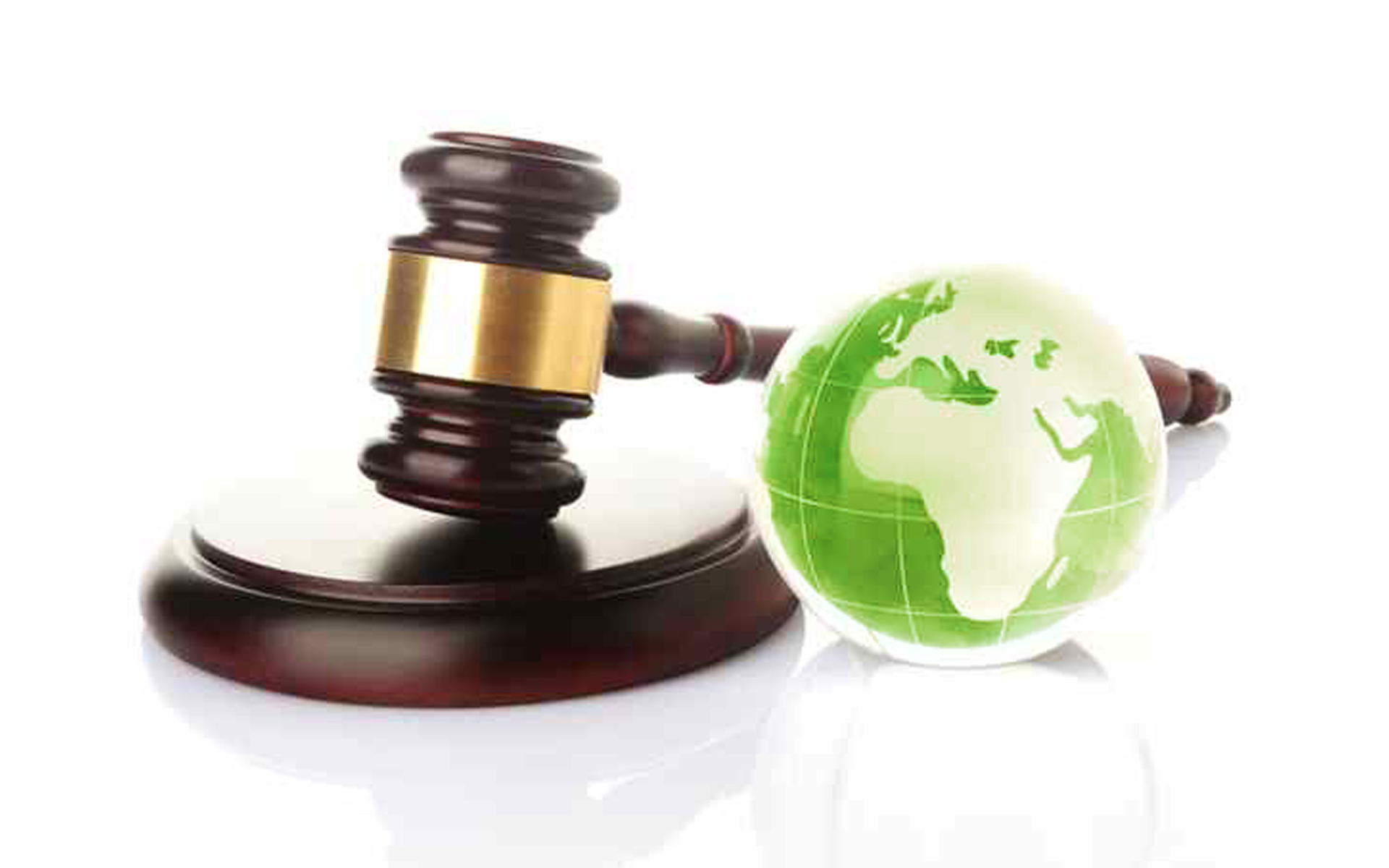 A company won its appeal to the State Council, and the Pulia Region will have to pay compensation for all losses connected to the delay of the conclusion of procedure of single authorization, prescribed by law within 180 days, and for not having access to the incentives for the production of energy from renewable sources. The appealing company challenged the Region unresponsive conduct, arguing the delay of the authorization procedure (later granted well after 180 days), caused economic damage. Basically, the public administration requested a reduction of the power to respect the public interest of environmental impact but the investigation, according the State Council sentence, “should have proceeded swiftly and exclusively in relation with the modified aspects (not directly wanted by the interested part), thus without stretching the procedure total length. It’s a great step forward for those who want to invest with confidence in sustainable energy.